In addition to his project work, Paul is an active speaker, teacher and juror. He is a visiting professor at the Bartlett and Sheffield schools of architecture; he has also been Vice Chair of the CABE Schools Design Review Panel and is on the CABE National Design Review Panel; and he is an RIBA Client Design Advisor. He has been chair of the Young Architect of the Year awards, chaired the RIBA awards panel until 2010, and was a judge for the RIBA Stirling Prize in 2016. Paul recently received an honorary doctorate of letters from the University of Sheffield, and has been appointed the Liverpool City Region Design Champion. 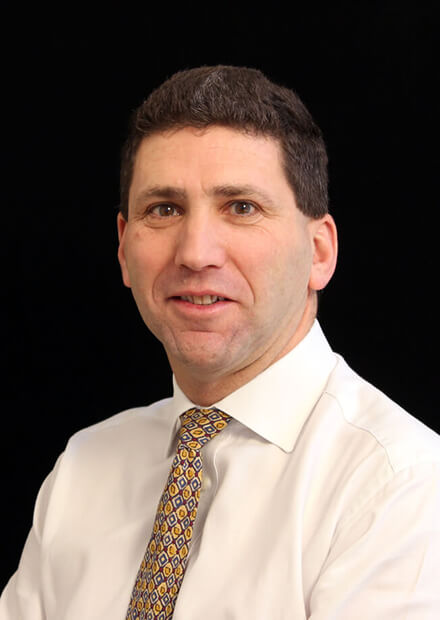