Paul Monaghan has been announced as one of the judges for this year’s Davidson Prize. The award was launched in 2020 by the Alan Davidson Foundation and aims to celebrate the transformative architecture of the home. The theme of this year’s award is ‘Co-Living – A New Future?’. 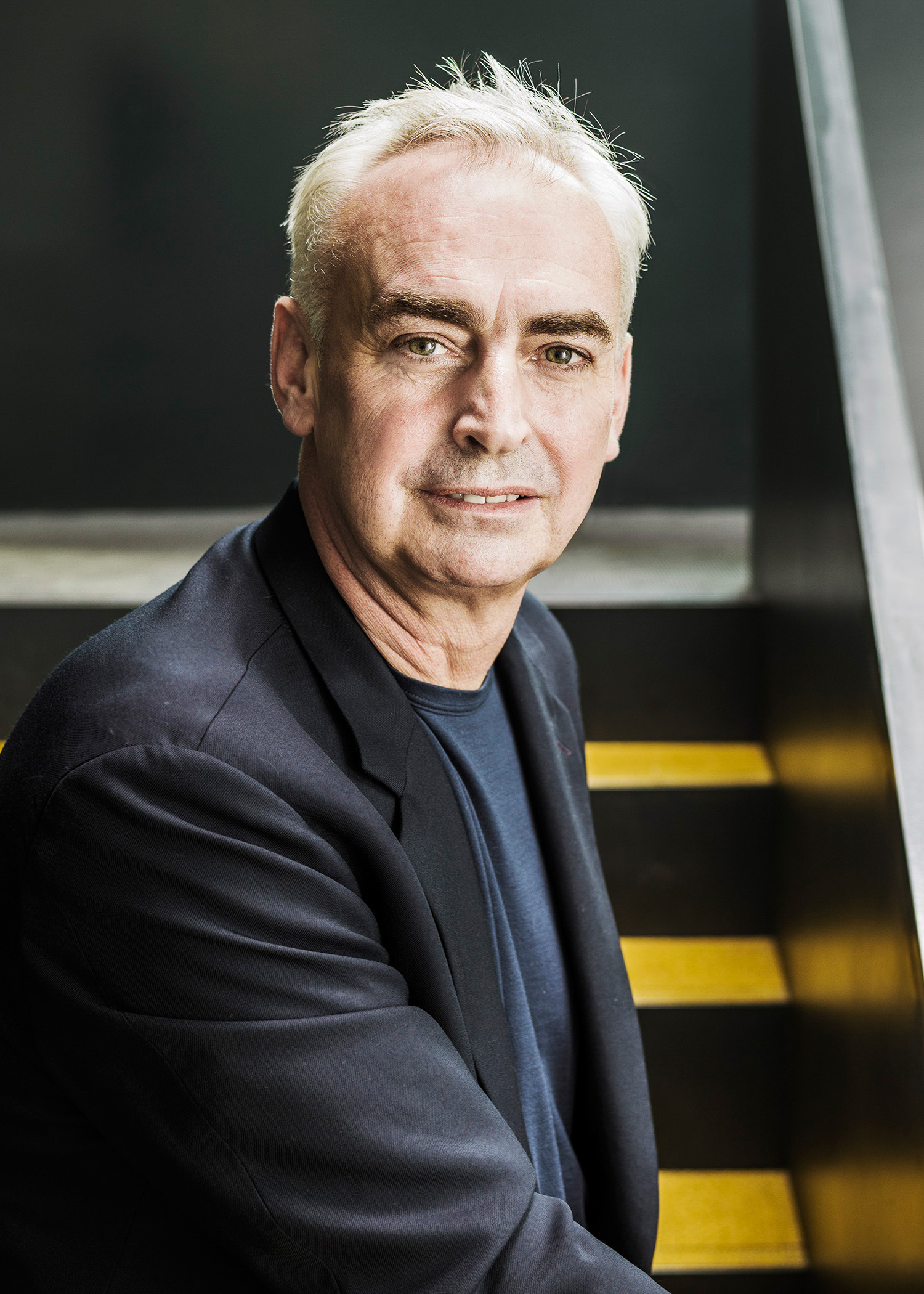